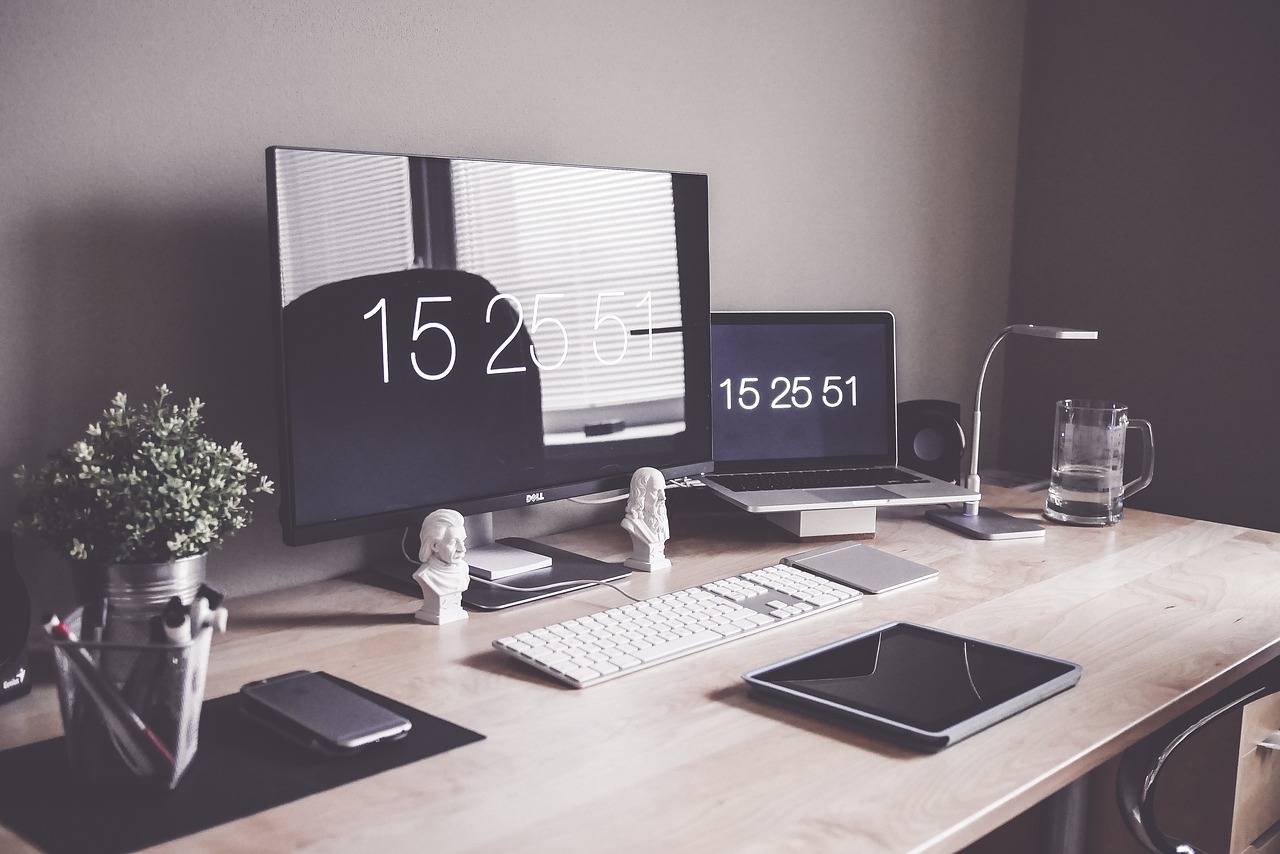 User testing is an essential part of the design process for conversational interfaces, such as voice assistants and chatbots. These types of interfaces are becoming increasingly popular as more and more companies integrate them into their products and services. In order to ensure that these interfaces are user-friendly and effective, it is important to conduct user testing to gather feedback and make improvements.

User testing for conversational interfaces involves evaluating how well the interface communicates with users and how well it meets their needs. This type of testing is typically conducted with a small group of users who are asked to perform specific tasks using the interface. The results of the user testing can then be used to identify areas for improvement and make changes to the design of the interface.

One of the key benefits of user testing for conversational interfaces is that it allows designers to see how real users interact with the interface. This can provide valuable insights into the user experience and help identify any potential barriers or challenges that users may encounter when using the interface. By understanding the user’s perspective, designers can make more informed decisions about how to improve the interface and make it more user-friendly.

Another benefit of user testing is that it can help identify any technical issues with the interface. For example, user testing can reveal any glitches or bugs in the system that may prevent users from completing tasks or using the interface effectively. By identifying and fixing these issues, designers can improve the overall performance and reliability of the interface.

In order to conduct user testing for conversational interfaces, designers need to carefully plan and prepare. This typically involves creating a set of tasks for users to perform using the interface, as well as a set of questions to ask users about their experience. The tasks and questions should be designed to evaluate the effectiveness of the interface and identify any potential issues or areas for improvement.

Once the user testing has been planned and prepared, the next step is to recruit a group of users to participate in the testing. It is important to select a diverse group of users who represent the target audience for the interface. This will help ensure that the results of the user testing are representative of the broader user base and can be used to make improvements that will benefit the greatest number of users.

During the user testing, the users will be asked to perform the tasks and answer the questions that have been prepared. The designers should observe the users as they interact with the interface, taking note of any challenges or difficulties they encounter. They should also pay attention to the user’s body language and verbal responses to gauge their overall level of satisfaction with the interface.