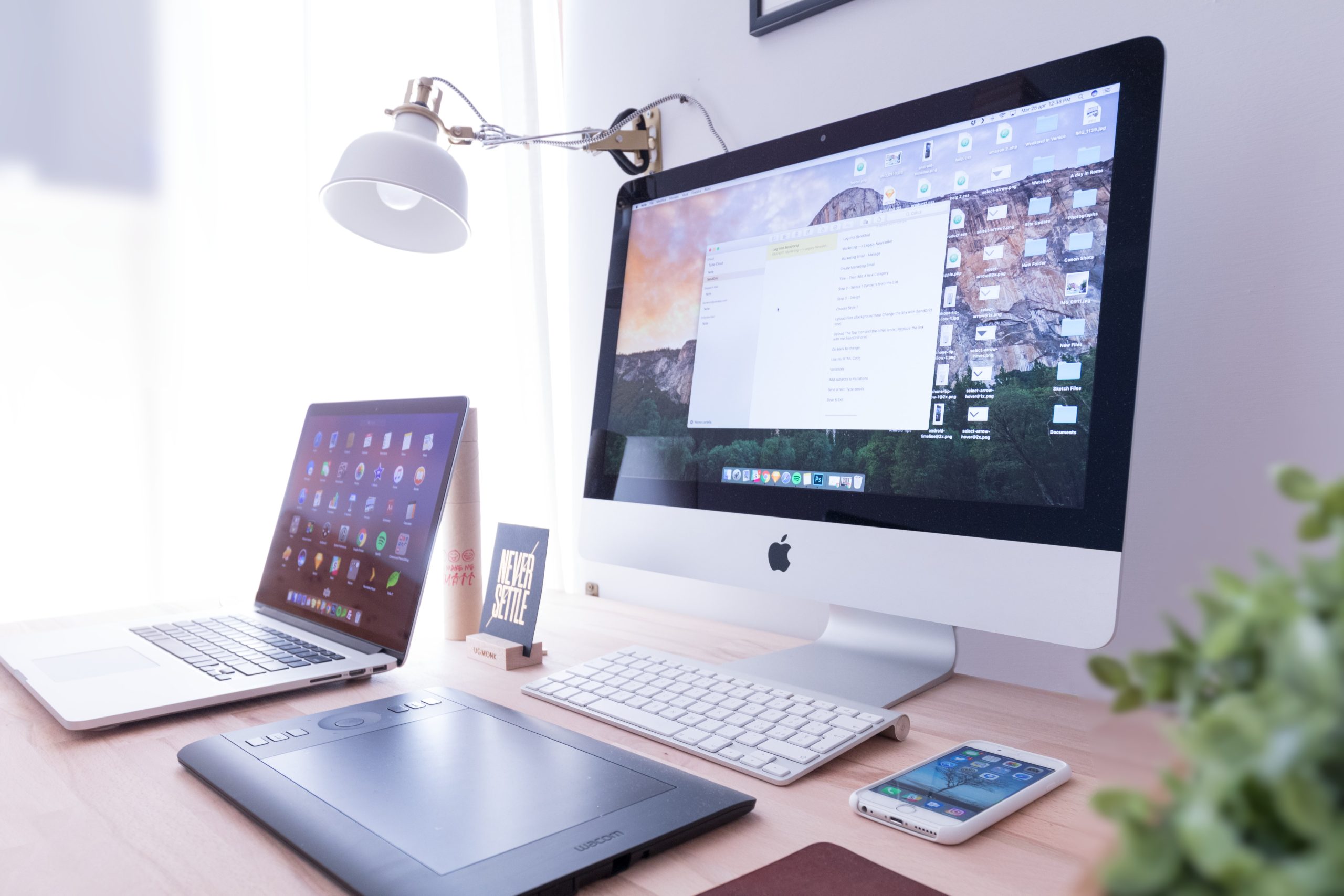 First, let’s define what we mean by a “voice-based user interface.” Simply put, a VUI is any user interface that allows users to interact with a device or service using their voice, rather than through a traditional GUI (such as a keyboard, mouse, or touch screen). This can include voice assistants like Amazon’s Alexa or Apple’s Siri, as well as in-car voice controls and other voice-activated systems.

One of the key challenges of user testing for VUIs is the fact that, unlike with a GUI, users cannot see the interface they are interacting with. This makes it difficult for users to understand how the VUI works and how to use it effectively, which can lead to confusion and frustration. To overcome this challenge, it’s important to provide clear and concise instructions to users, and to give them ample opportunity to ask questions and provide feedback during the testing process.

Another challenge of user testing for VUIs is the fact that voice is a much less precise input method than a traditional GUI. For example, a user might accidentally say the wrong thing, or might not enunciate clearly, leading to misunderstandings or errors. To mitigate this, it’s important to design VUIs with flexibility and robustness in mind, and to test them thoroughly to ensure that they can handle a wide range of inputs and user errors.

One way to approach user testing for VUIs is to use a technique called “wizard of oz” testing. In this type of testing, the VUI is not fully functional, and a human operator is standing by to act as the “wizard” who provides responses to user requests. This allows the user to interact with the VUI as if it were fully functional, while giving the development team the opportunity to observe the user and gather valuable feedback.

Another useful technique is to use a combination of remote and in-person testing. Remote testing allows users to interact with the VUI from the comfort of their own homes, using their own devices, which can provide valuable insights into how the VUI will be used in real-world scenarios. In-person testing, on the other hand, allows the development team to observe users directly, which can be helpful for gathering more detailed feedback and identifying potential issues.

It’s also important to carefully select and recruit users for VUI testing. To ensure that the results of the testing are representative of the target audience for the VUI, it’s important to recruit users who are similar to the intended users in terms of age, gender, language, and other relevant characteristics. It’s also important to provide users with adequate compensation for their time and effort, and to make sure that they understand the goals and objectives of the testing.

One way to gather useful feedback from users during VUI testing is to ask them to complete specific tasks or challenges, and to observe how they interact with the VUI to accomplish those tasks. For example, you might ask users to make a phone call, set a timer, or play a specific song using the VUI, and then observe how they go about doing so. By watching users as they interact with the VUI, you can identify potential points of confusion or frustration, and make changes to the VUI to improve the user experience.

One important aspect of user testing for VUIs is to test for accessibility and inclusivity. Voice-based interfaces have the potential to be a game-changer for users with disabilities, as they can provide an alternative to traditional GUI interfaces that may be difficult or impossible for some users to access. However, it’s important to ensure that the VUI is designed and tested in a way that is inclusive of all users, regardless of their abilities or disabilities. This can involve testing with users who have different types of disabilities, and incorporating feedback from these users into the design and development of the VUI.

Overall, user testing for voice-based user interfaces is an essential part of the development process, and can help to ensure that the VUI is user-friendly, intuitive, and effective. By providing clear and concise instructions, using a combination of remote and in-person testing, recruiting the right users, and gathering detailed feedback, you can create a VUI that is a pleasure to use, and that will provide value to your customers.